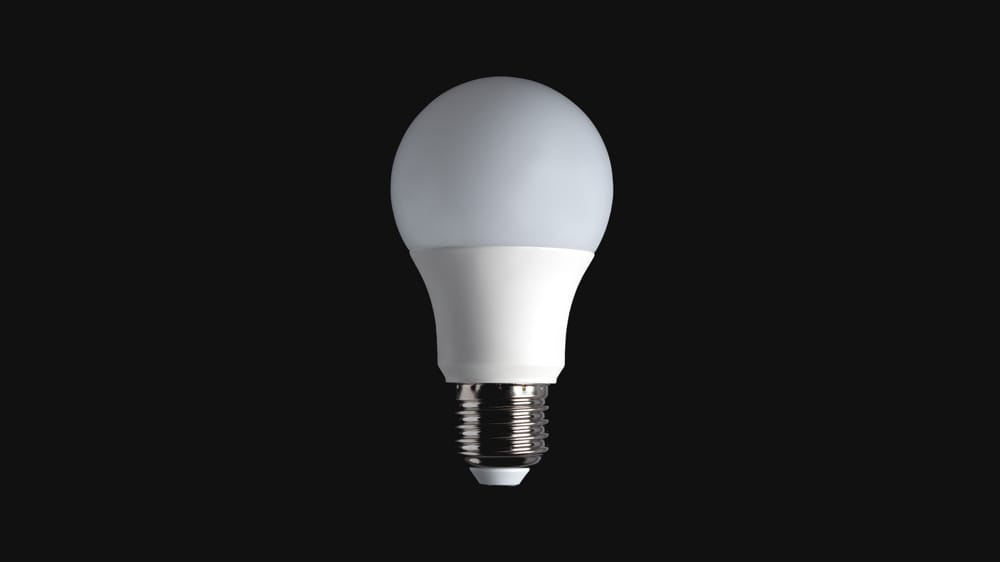 Every startup begins with an idea. That idea can be dangerous enough to have you working on it and believing it’s the right thing. Founders can make anything sound plausible. Think about someone coming to you and pitching you their idea of a social network for pet owners. Y Combinator calls these “sitcom ideas”. Imagine a character on a TV show would start their own business. Since coming up with startup ideas is hard, the writers of the show would probably come up with something that sounded plausible, but in reality turns out to be an entrepreneurial disaster.

So, about the social network for pets (“Tinder for Dogs”) — doesn’t sound too wrong?

“Millions of people have pets. Often they care a lot about their pets and spend a lot of money on them. Surely many of these people would like a site where they could talk to other pet owners. Not all of them perhaps, but if just 2 or 3 percent were regular visitors, you could have millions of users. You could serve them targeted offers, and maybe charge for premium features.” Paul Graham, How to get startup ideas

The problem with this is that your ideal customer (your buddy who owns four dogs and a turtle) might look at this and encourage you to do it. He could even imagine his turtle fan club using it! Until you find out that every launch of a new social network is sending you on a difficult journey. That’s why nobody wants to be on Facebook, still nobody quits (Network Effect). 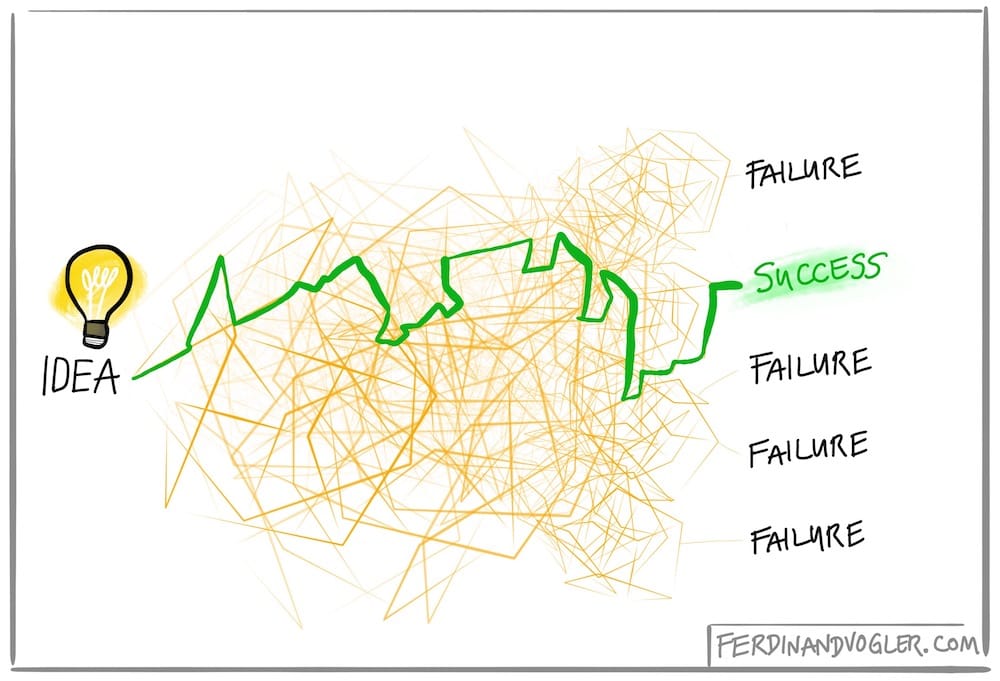 Give 10 people the same idea and 9 will find a way to screw it up. The idea itself is a spark that can ignite the fire within a team and keep it burning for a long time. Still the idea is never the source of success. Apart from the tricky path to success, you’ll probably need several iterations of the initial idea to really nail the implementation. That’s what makes great startups and the idea itself “worthless”. It’s the skills and alignment of the people behind it. Every single person with a relentless thirst to do the right thing right. 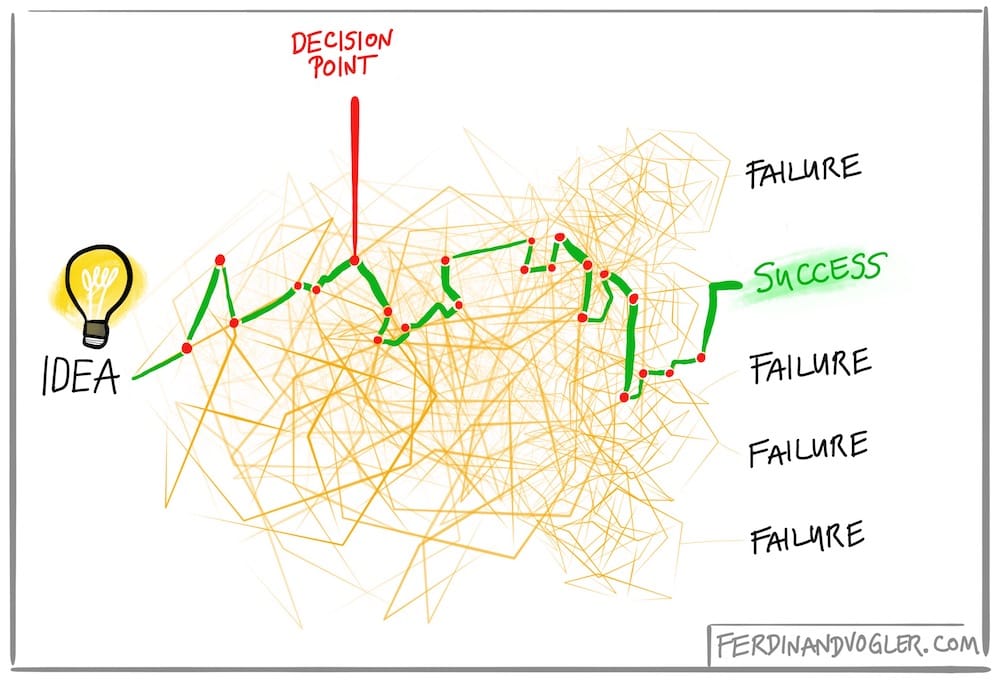 All these intersections of choices are decision points. The sum of these decision points are the adjustments to your trajectory, enabling you to hit your goal. Each time you share an idea and have it challenged by smart people, you increase your chances of success. Seth Godin even wants you to steal his ideas (as long as it’s not his car).

“It’s not my land. It’s ours. And no one is hunting… If anything, we’re farming, and all the cross-pollination going on helps everyone.” Seth Godin, Why I want you to steal my ideas

Ideas are free, easy and fun to create. There will always be more ideas floating around than you can ever build in a lifetime. Get rid of the Non-Disclosure Agreements before meetings. But that cloudy picture in your mind of what could be? Share it, get others excited and make it happen — even if it’s not you doing it. 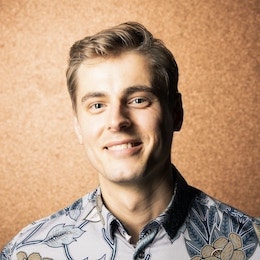 Written by Ferdinand Vogler
About me